Natural Language Processing and NLTK- Self Learning Course
Unable to Login? We are here - notifications@learntoupgrade.com
Purchase (0 Items )
There are no items in your cart
Add More 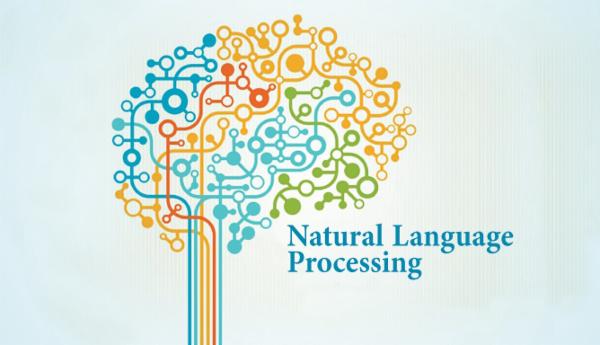 Welcome to the crispest and clear Natural Language Processing and NLTK course. NLTK is one of the most important libraries to deal with text data which is often ignored. The course material for NLP using NLTK is less available. We have made sure that each and every aspect of NLTK is covered within the minimum possible time. NLTK is necessary for every individual who wants to land a job in the field of Data Science.

Natural Language Processing or NLP is a branch of Artificial Intelligence which concerned with the interactions between computers and human (natural) languages, in particular how to program computers to process and analyze large amounts of natural data. In other words, it helps the machine to understand our language. The language which we speak and write. NLP enables machines to read, understand, and react. AI is booming and NLP is a key feature of that.

At the beginning of the 1950s, an English computer scientist Alan Turing published an article, ‘Computing Machinery and Intelligence’, and proposed a criterion for intelligence referred to as Turing Test. This criterion depends on the ability of a computer program to impersonate a human in a real-time written conversation with a human judge, sufficiently well that the judge is unable to distinguish reliably — based on the conversational content alone — between the program and a real human. And since then each day ends with marking a milestone in the field of NLP.

NLP is endlessly fascinating with a topic like sentiment analysis, dialogue flow, text generation, etc. There is so much we can do today using text data. And literally, it is incredible. The most widely used prerequisite for learning NLP is Python. And if you know linear algebra, probability, and calculus, then you are all set to play with NLP. Before 1980, NLP has based on handwritten rules but as the awareness in the field has increased, the basis of NLP has shifted to method derived from statistics.

Because of the growing demands, MNCs have started to invest in Artificial Intelligence. And the steps for AI begin with NLP. Most of the data which we deal with today is in the form of texts. Knowing the demand of the hour, companies have dedicated departments for NLP with lots of variants. The field has emerged vast in the last half-decade. Because of the sudden demand explosion, the industry is left with a lack of skilled personals. If there is a time to learn the skill and break into the industry it is certainly today.

Andrew Ng has quoted, “After electricity, AI is the greatest discovery for mankind”. If AI is the future than anything that will be driving it will be nothing but Natural Language Processing a.k.an NLP.

Are there any course requirements or prerequisites?

Who this course is for:

Enroll yourself and start learning....!